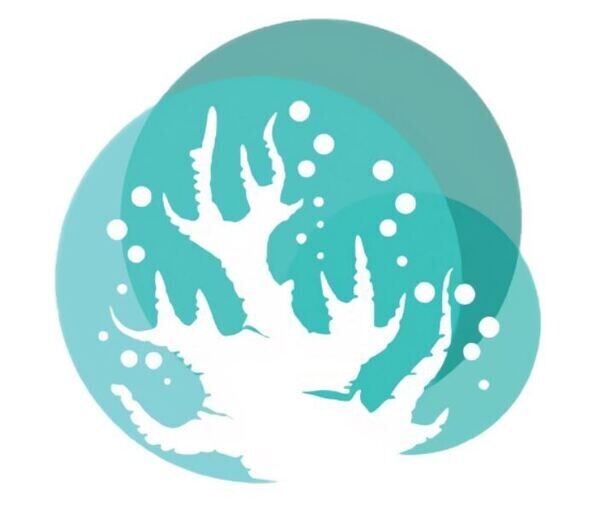 Everything you will need for your saltwater aquarium 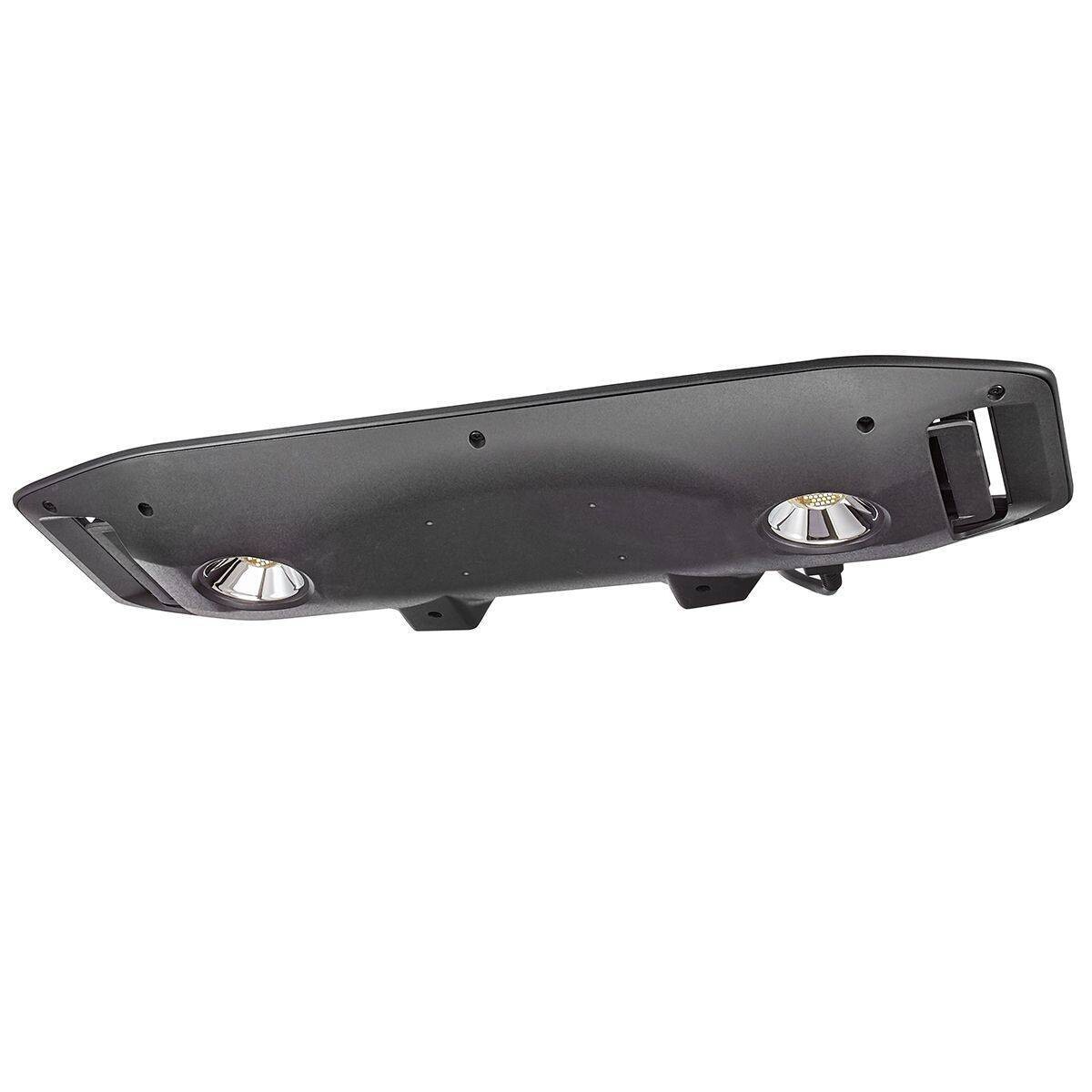 Kessil's AP9x has redesigned LED chips and optics along with updated, more versatile software and built-in Wifi connectivity. The AP9X represents the combination of Kessil's best features, in a lighting package perfectly suited to a variety of mixed reef systems. The Kessil AP9X is the culmination of all of the recent technological advancements from one of the most popular LED aquarium light manufacturers in the hobby.

Kessil is known for leading in multichip LED light tech. Excellent spectrum-blending qualities and balanced light spread. Kessil's patented Dense Matrix Array packs 55 LED chips into a space smaller than a quarter. With 110 LED chips between two arrays, the AP9X has the best colour mixing in the industry - no diffuser necessary and no disco-ball effect! The latest iteration of Kessil’s Dense Matrix array places the chips closer than ever before. More chips in a tighter space result in better colour mixing and a brighter single point source - just like the Sun on a natural coral reef. The redesigned optics provide an even light distribution that blankets your aquarium with up to 48” of coverage and can provide useful PAR levels as deep as 30" below the surface. This uniform coverage minimizes hotspots and creates an effect similar to that of a metal halide / T5 combo.

The AP9X sports a newly redesigned heat sink and an efficient vortex fan that reduces the accumulation of dust and debris - extending longevity and enhancing efficiency. With design elements inspired by marine fauna, high-performance automotive engineering, and the sun itself, the AP9X boasts a sleek, unobtrusive profile with an aesthetically pleasing touch panel. Not just a box of LEDs— the AP9X compliments the natural beauty of a well-maintained aquarium.

Mimic natural day/night cycles and lunar phases with smooth dimming down to 0.1%—from a gentle sunrise to the faintest moonlight.

With two K-Link and two 0-10V control ports, the AP9X can be easily wired to adjacent Kessil fixtures. Lights in a wired group can then be app-controlled via the AP9X’s WiFi connection. A single AP9X can act as the wireless access point for up to 32 X-Series lights and 20 0-10V lights.

Perfect for reef tanks. The Tuna Blue is capable of producing light from a rich deep blue all the way to bright natural daylight. Kessil has been tuning the Dense Matrix LEDs to bring out the best growth and colouration in corals. The adjustable spectrum lets you choose the colour you want to see, while Kessil Logic ensures a balanced spectrum and power output.

Save this product for later
Display prices in: INR